《Blossoms in Dream/花开如梦》is a drama that should have gone on the air in China in 2016 but its broadcasting it was blocked for unknown reasons.

Today, rumors reporting of a possible schedulation for the broadcasting of this 35 episodes TV drama. The start of airing would be September 2019 and the broadcaster it could be Beijing Satellite TV (北京卫视).

The plot-MV that we show you in exclusive preview isn’t yet officially published and the title of the song is still unknown, but the song is very beautiful and wonderfully sung by the unmistakable voice of Jane Zhang. So today, three years apart, we discover one of the many songs in the Jane Zhang’s drawer.

Based on Su Tong‘s novel《Women’s Lives/妇女生活》(Fu Nü Sheng Huo), the drama tells the story of women’s daily life. The writer interprets the contemporary Chinese family life from the perspective of women.

Zhang Jia-yi 张嘉译 and Dong Jie 董洁 led the starring of this fiction, but the cast is composed by many other big-name stars like Wang Lin 王琳, Zhang Luyi 张鲁一, Chen Xiaoyi 陈萧伊 and Tian Xiao Jie 田小洁. 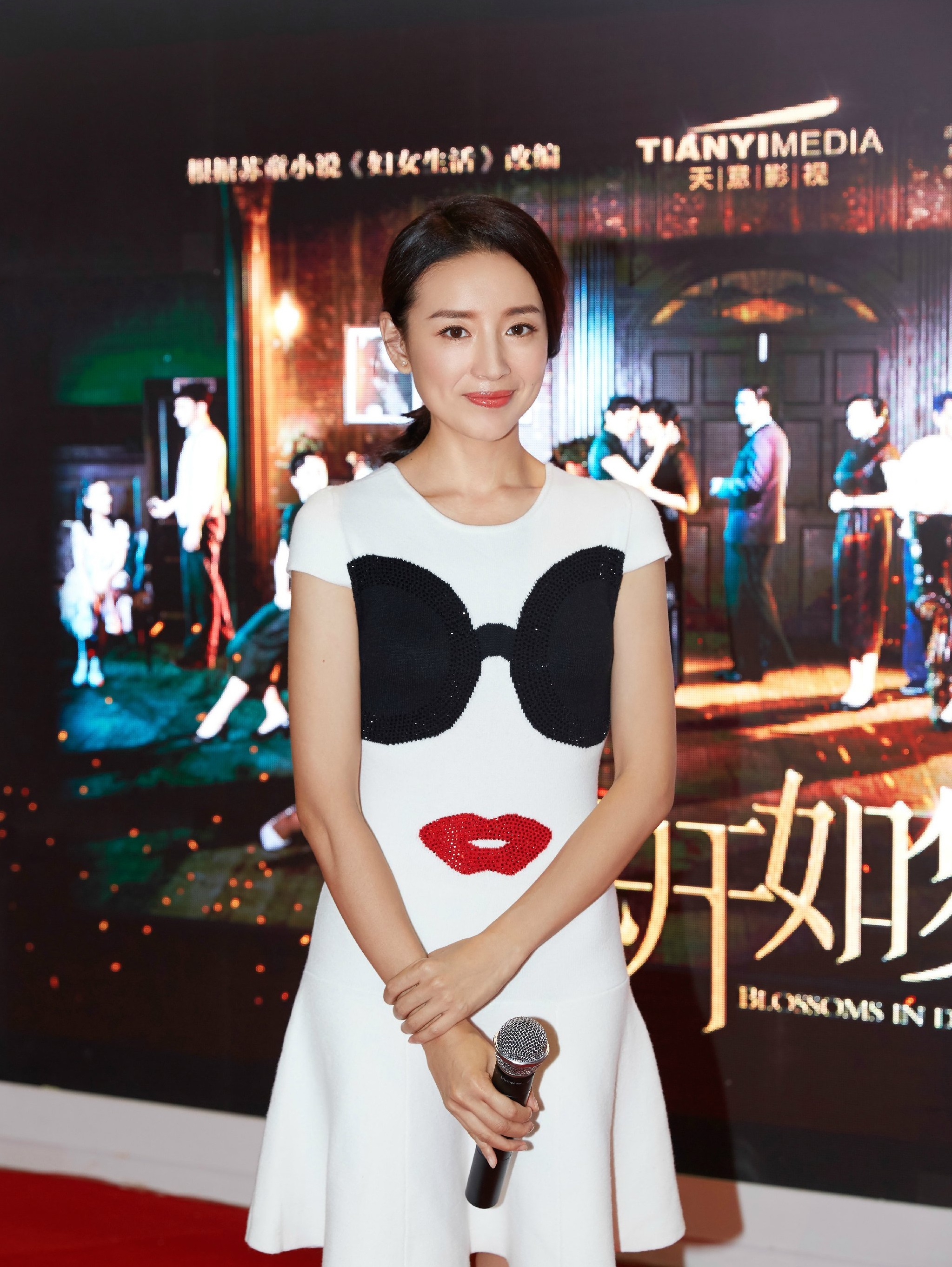 August 25, 2016: the actress co-star Dong Jie at the Beijing International Radio, TV & Film Equipment Exhibition (BIRTV) for the propaganda of the TV drama.

Of Chinese family and women’s role

In China, the concept of family attaches great importance to the control of one generation over the next generation or even the third generation. In the family field this is reflected in the patriarchal power, and the control of parents over their children and grandchildren is called family law. Here, family law and national law exist side by side and complement each other. 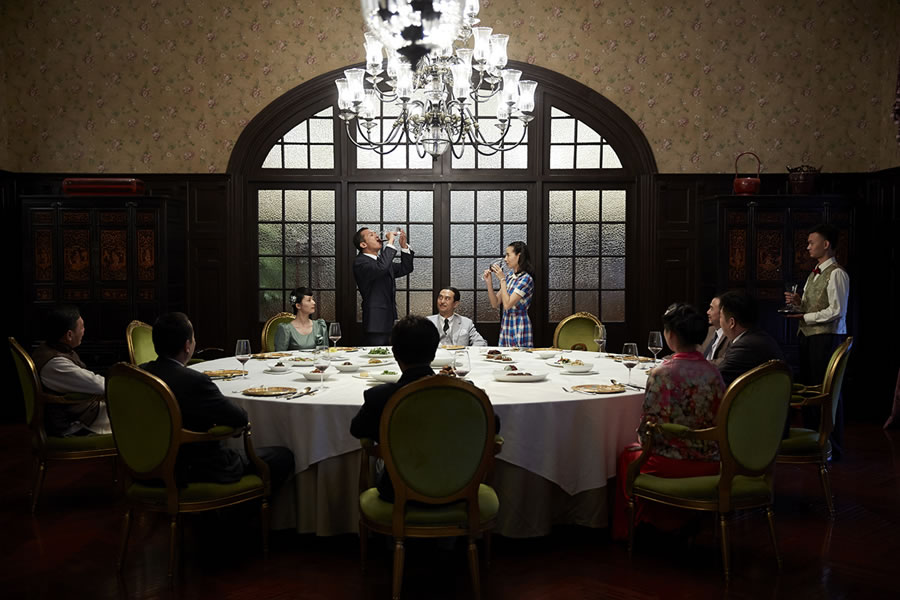 Blossoms in Dream: a scene

The patriarchy is undoubtedly a very general macro-concept, it absolutely doesn’t refer to the power from the father alone. In fact, in the larger social context, the father isn’t only the parent of a family at home, but also the representative of a family externally, participating in social affairs outside the family. So, instead of the father, in the family internal form is often the mother the one who has the power function.

Blossoms in Dream: the plot

From Shanghai pre-revolutionary to this day, three generations of women alternate in the house located above a photographic studio. Mothers and daughters are the witness of bitter existences, made of mutual jealousy, failure, mental illness, death and abjection. Xian debut as an actress in the glittering Shanghai thirties, but her dreams end up in a filthy house and solitude; Zhi, her daughter, suffers from depression when she discovers that cannot have children; Xiao, the adopted daughter sends her mother in the madhouse and will try to kill her husband. The evil passes from mother to daughter, in a society dominated by the harassment of men or the rules of a strict party discipline. 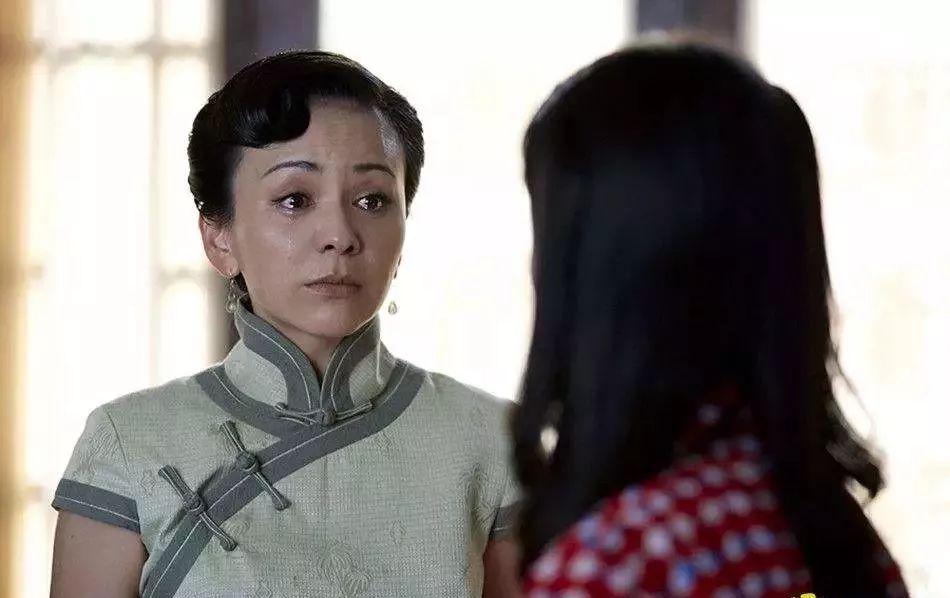 Blossoms in Dream: a scene

On the same Su Tong’s novel “Women’s Lives” is also based the movie《Jasmine Flower/茉莉花開》released in 2004 and directed by Yong Hou (侯勇). 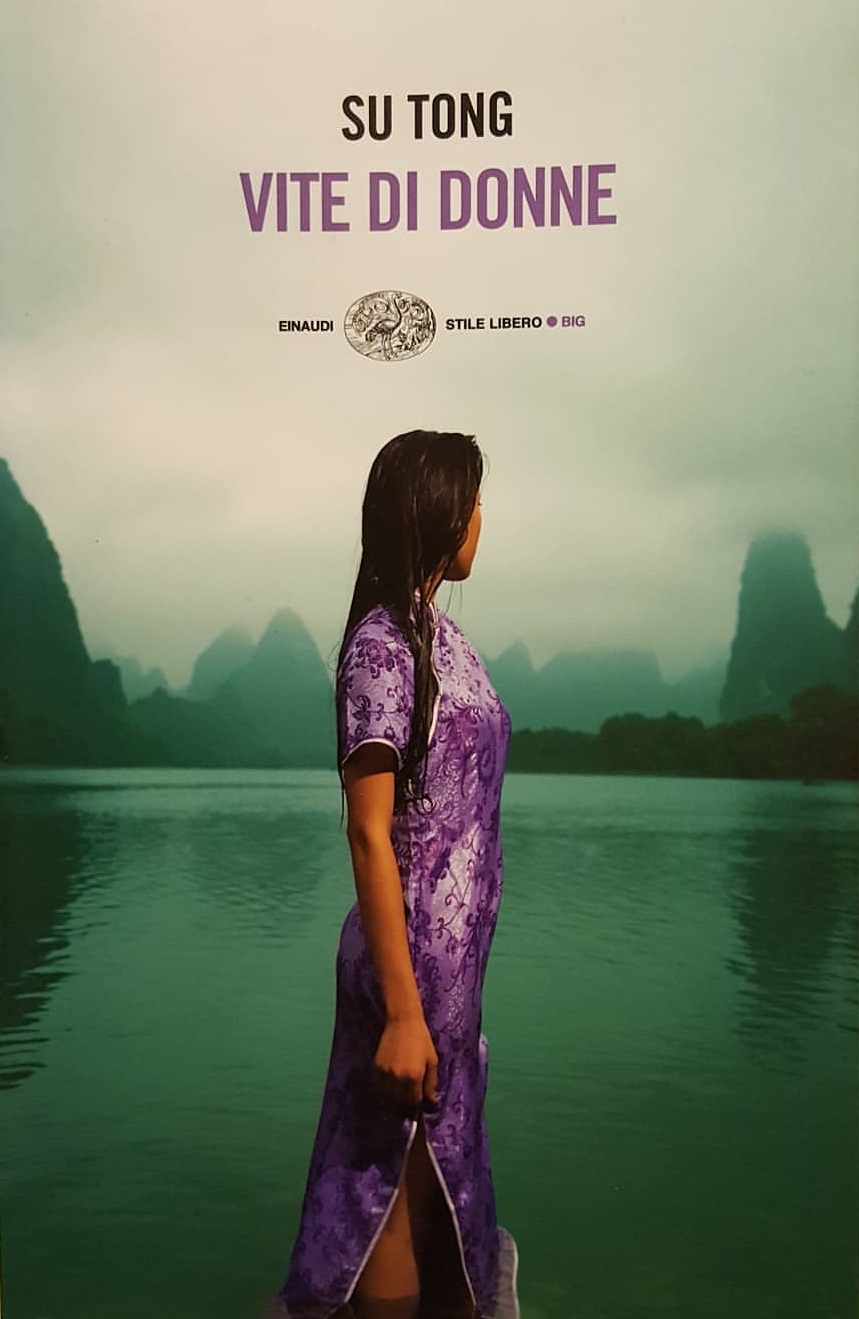 Su Tong (苏童), pseudonym of Tong Zhonggui (童忠贵) is one of the best-known Chinese writers in the western world. His books are translated into French, English and Italian. He emerged on the Chinese literaly scene in mid-1980s and gained international fame after Zhang Yimou 张艺谋 adapted his novel《Wives and Concubines/妻妾成群》(Qīqiè Chéngqún) into《Raise The Red Lantern/大红灯笼高高挂》(Da Hong Deng Long Gao Gao Gua), nominated for the Best Foreign Film Oscar in 1992 and winner of prize “Leone d’Argento – Special Award for Directing” at Venice Film Festival 1991. 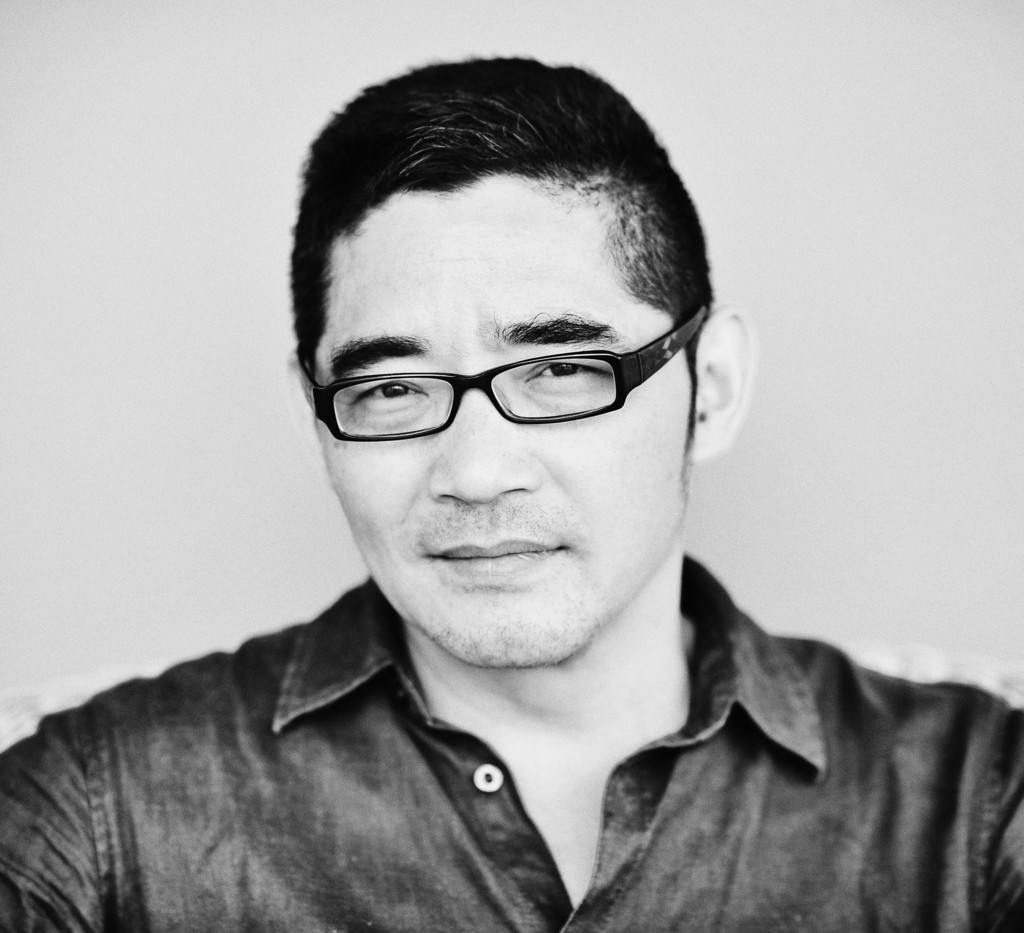 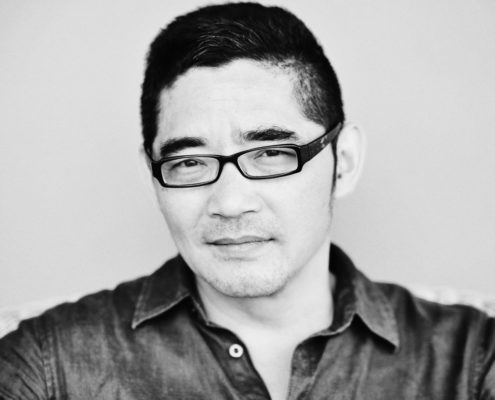 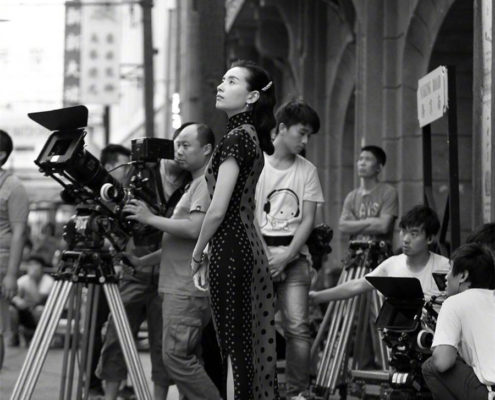 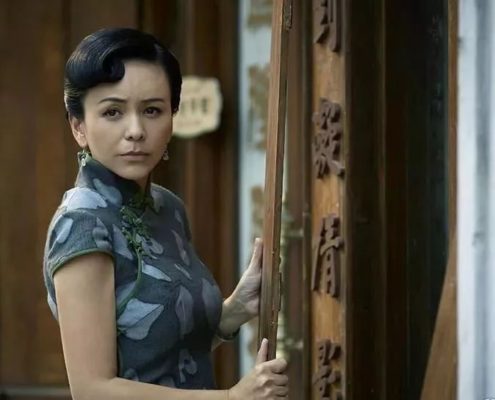 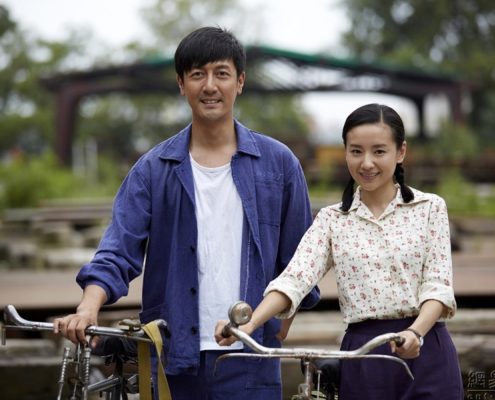 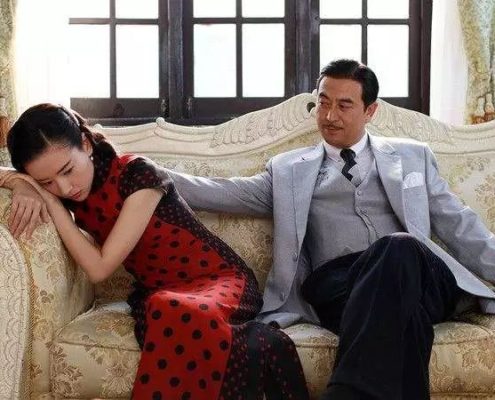 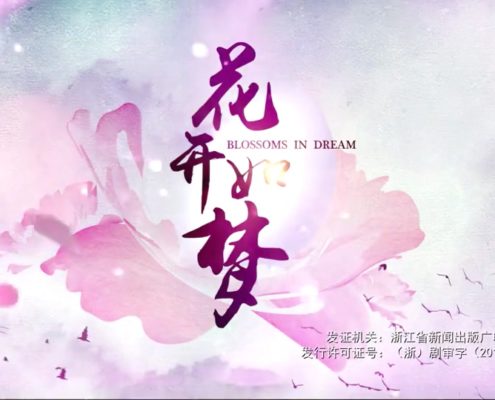 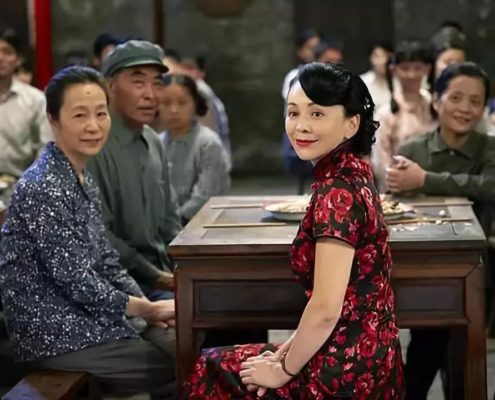 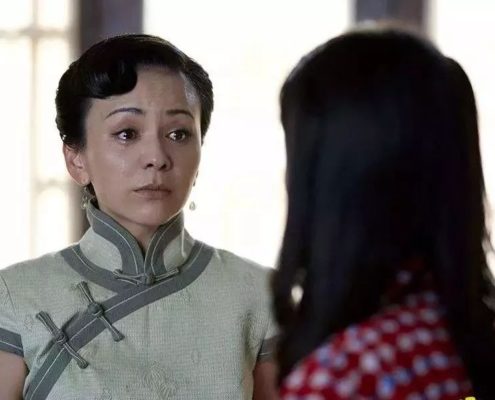 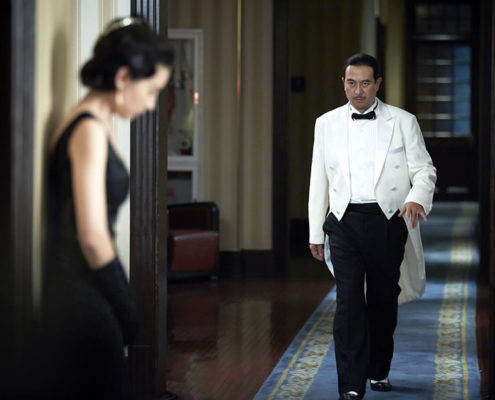 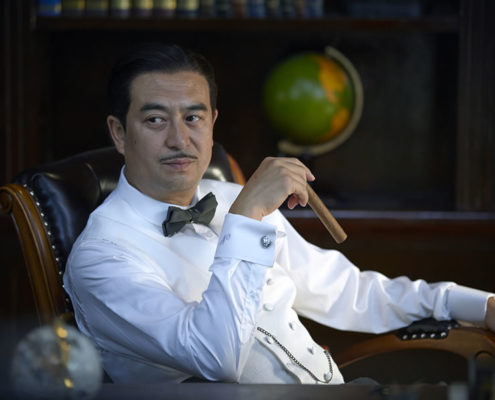 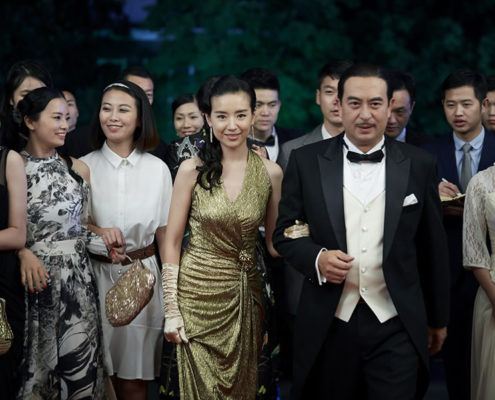 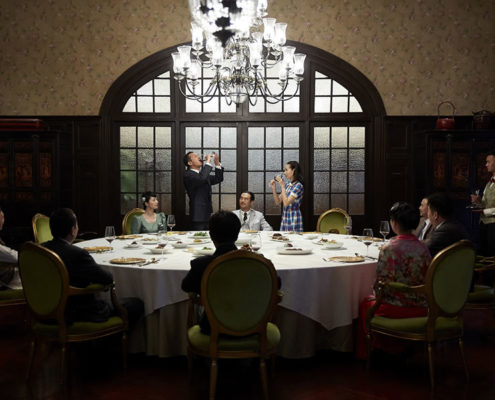 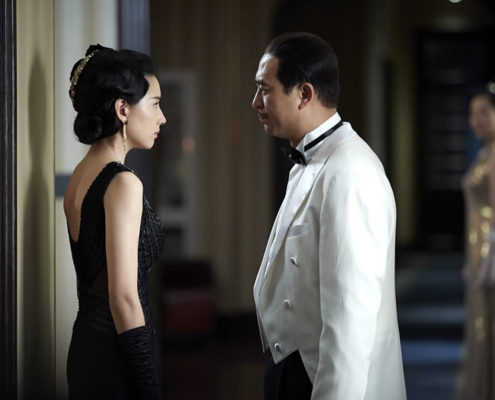 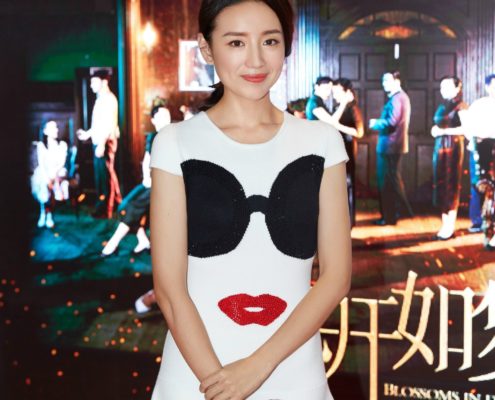 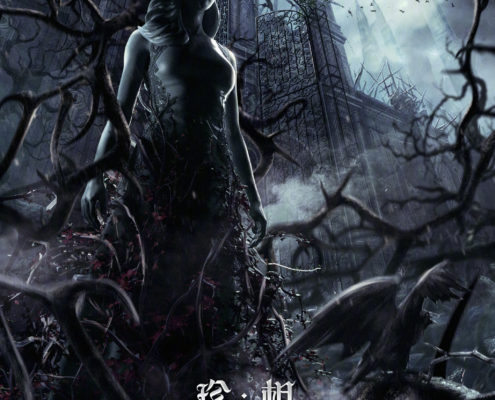 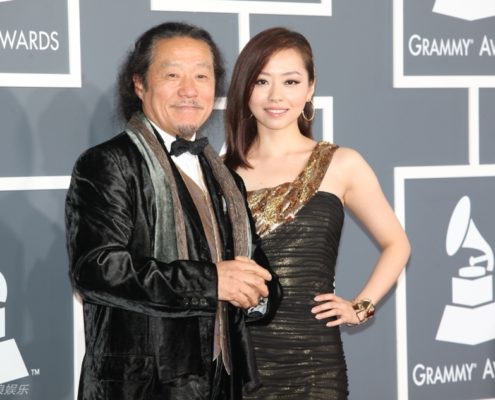 “Past Progressive” Jane Zhang English album is out