A day with Jane Zhang.

Dear Jane fans,
awaiting the third episode of Sound of My Dream (Friday, November 10, 2017), talent-show in which this year Jane has the role of coach for competitors, this week’s appointment we simply cannot miss is scheduled for Wednesday 8 at 21:10 on the SouthEast TV channel (东南 卫视) with the program “One Day at the Great Café of Lu Yu – Star’s Day” (鲁豫 大 咖 一日 行).

Why not miss it? But simply because this episode of the Chinese talk show par excellence, which in this edition takes place outside the television studios, will be dedicated to Jane, who will spend the whole day with journalist/anchorwoman Chen Lu Yu (鲁豫). The TV format provides for a long interview on a day spent with the celebrity.

Who is Chen Lu Yu

Chen Lu Yu is called the “Chinese Oprah” for the importance and authority of his talk show that has been on the top for over 10 years, in many ways comparable to the famous American Broadcasting “The Oprah Winfrey Show” which named from the anchorwoman, the “Queen of Media” in USA, who made the TV story from 1986 to 2011.

Lu Yu comes on Chinese TV screens when she was still a senior Beijing University student and in 1997, the presenter (now 47 enes) flies to the United States to attend live at the famous Oprah talk show and take cues for his program “A Date with Lu Yu” (鲁豫 有约).
Over the years, she has interviewed hundreds of celebrities both in the entertainment world and in politics, from actor Keanu Reeves to US Democratic Party leader Hillary Clinton. Often the interviews are conducted entirely in English, although they are addressed to an audience of more than 100 million Chinese viewers and in fact the 300 viewers in the studio are required in that case to understand English to interact with the guest.

11 years ago Jane was already a guest of Lu Yu and after all this time she is back, or rather it will be Lu Yu to be Jane Zhang’s guest.
And yes, because, as I said before, the journalist’s new TV format implies that the anchorwoman to go out of television studios and spend an entire day with the protagonist of the episode to show us his daily life. So Jane will host Lu Yu first in her new home, then after a car ride, she will visit her own production company, the Show City Times Production, with a guided tour organized by Jane himself during which Lu Yu she will also know the company’s employees and will meet Michael, CEO of the company and Jane’s husband.

For those who watched the interview conducted 11 years ago, consideration will be immediate to how far Jane Zhang has gone through these 11 years.

Want to join the discussion?
Feel free to contribute! 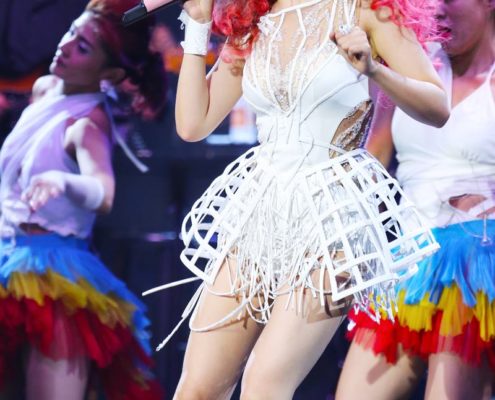 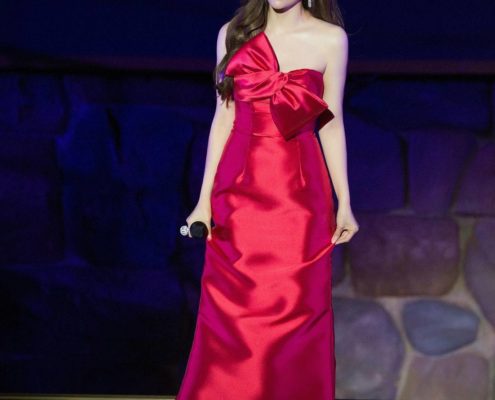