From just one hour is online “Work For It” Official Lyrics Music Video. The song is the latest single in English by Jane Zhang. Already officially released on YouTube, the MV will be released in China in a few hours.

A little psychedelic, a little futuristic, a little retro but very enjoyable ! We watch it hoping for a future Official MV.

Jane presented the song premiered at the Victoria’s Secret Fashion Show, which this year was held in Shanghai last November 28.
Here the full article on the famous fashion show-event.

A few hours after the premiere at VSFS the song was officially released on iTunes and entered the TOP-10 of iTunes US.

“Work For It” adds to “Dust My Shoulders Off” and is basically the second track of the much anticipated English language album that Jane Zhang has made in collaboration with Timbaland, rap icon and a few years music producer of success in the US. 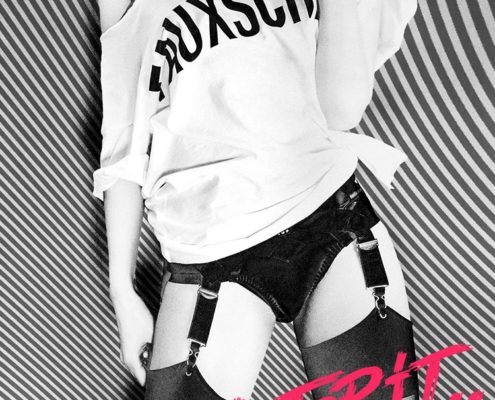 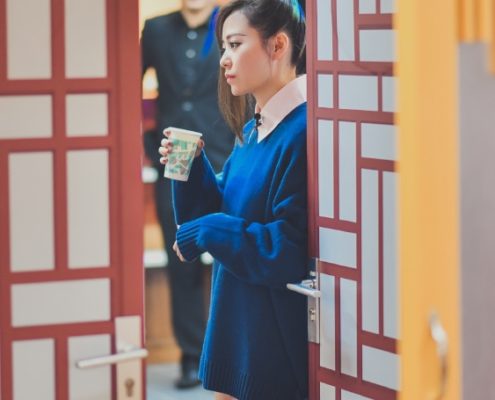 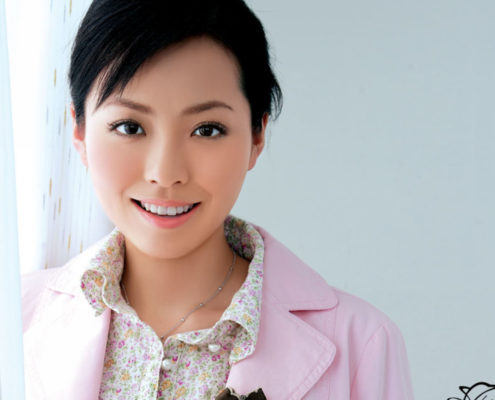